The objective of the French Muskoka Fund (FFM) is to reduce maternal, newborn and child mortality through the strengthening of the health systems of 10 French-speaking countries of West and Central Africa.

During the G8 Muskoka summit in June 2010, France committed to increasing its contribution to reproductive, maternal, newborn, and child health (RMNCH) by an additional €500m over the period of 2011-2015 (i.e. €100m per year), including €95m (i.e. €19m per year) to support the joint work of four United Nations agencies – the World Health Organization (WHO), UN Women, the United Nations Population Fund (UNFPA), and the United Nations Children’s Fund (UNICEF).

France subsequently renewed its commitment to UN agencies for the amount of €10m/year until 2020 with the aim of providing reinforced support to children and adolescents and in the field of nutrition.

The French Muskoka Fund (FFM) was behind the creation of an innovative system of coordination, technical support and implementation by the four United Nations agencies for high-impact strategic interventions in the field for the following sectors of activity: 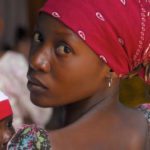 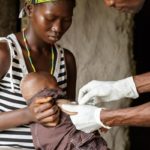 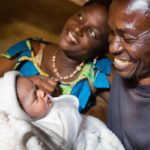 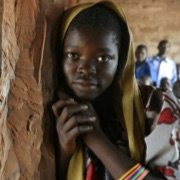 Sexual and reproductive health for adolescents and youth

In a context of transition towards the SDGs and the implementation of a new world architecture in terms of reproductive, maternal, newborn, child, adolescent health, and nutrition (RMNCAH-N), this system today constitutes a model of operation that enables better coordination of regional and national strategies, harmonization of technical support in the countries concerned, and the mobilization of partners and funds for RMNCAH in the region.

In this context, on August 29, 2018 the prime minister of Denmark announced the financial support of the Danish authorities for the French Muskoka Fund, in particular for the SRH phase.

This testifies to the added value of the Muskoka initiative after more than six years of operation. 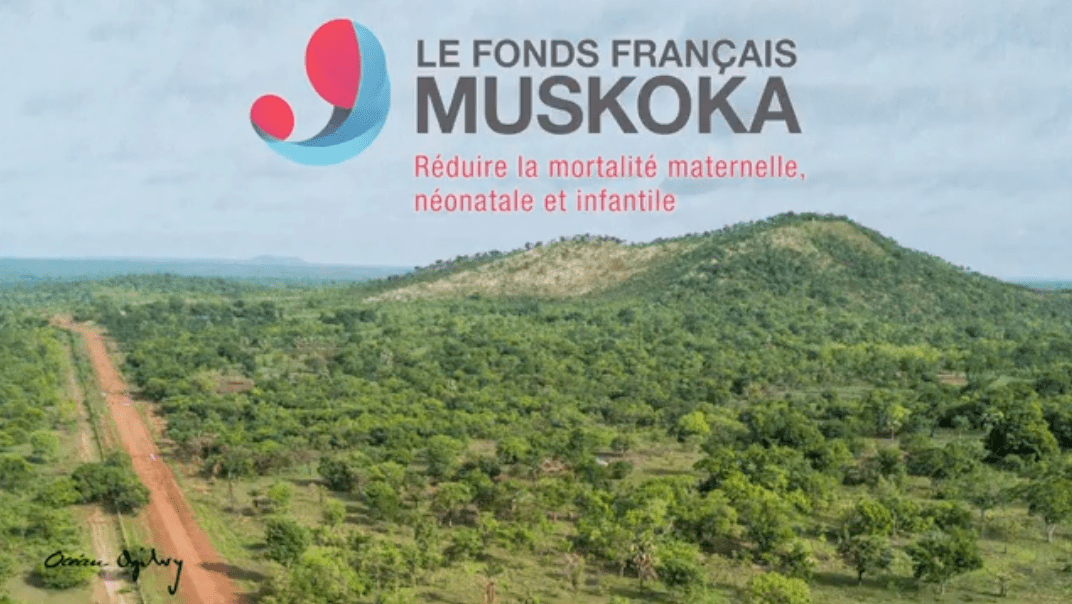 under the age of 5 each year, including 40% of newborn deaths.

Discover the stories of the women, men, children, and adolescents who embody the spirit and initiative of the French Muskoka Fund.

My name is Aoufobara Dagui, I’m 27 years old and I am a community health worker (CHW) in Baoulé.

I have had four children, but only two are alive. Two have passed away. And there is a fifth in my belly”, said Aoufobara while looking tenderly at her belly, patting it with her hand. She talks with us in her home, sitting on a mat on the floor, with her back against a sky-blue wall. To her left, also seated, are her husband and their two children who are playing silently.

Aoufobara has neither studied medicine nor nursing. Both she and her husband work in the fields; they are farmers just like most of the Togolese population (65%). Before becoming a community health worker, Aoufobara lost a baby during a caesarean delivery and another due to malaria – a major cause of child mortality on a national scale….

A victory against malnutrition

The champion of family planning

Head of the Health Facility in Koulou Koira

Zenaba, the story of a miracle

Her mom died during her 8th childbirth

Victim of rape at the age of 11

Haoua has been married to her attacker since she was 16

IN THE TARGET COUNTRIES

deaths among children under the age of 5 each year, including 40% of newborn deaths