Chad has 14.5 million inhabitants, 70% of them in rural areas. Chad grapples with security challenges associated with conflicts in bordering countries and the impact of climate change, which is accelerating the desertification and drying up of Lake Chad. The Chad economy relies primarily on oil production and agriculture.

Chad has taken in more than 450,000 refugees from Sudan, the Central African Republic and Nigeria, who represent almost 4% of its total population.

Despite the progress made between 2003 and 2011, the poverty rate remains high: one in five children will not make it to their fifth birthday and 40% of children suffer from stunted growth. Between the ages of 4 and 18, children only spend an average of five years in school.

THE FRENCH MUSKOKA FUND IN chad 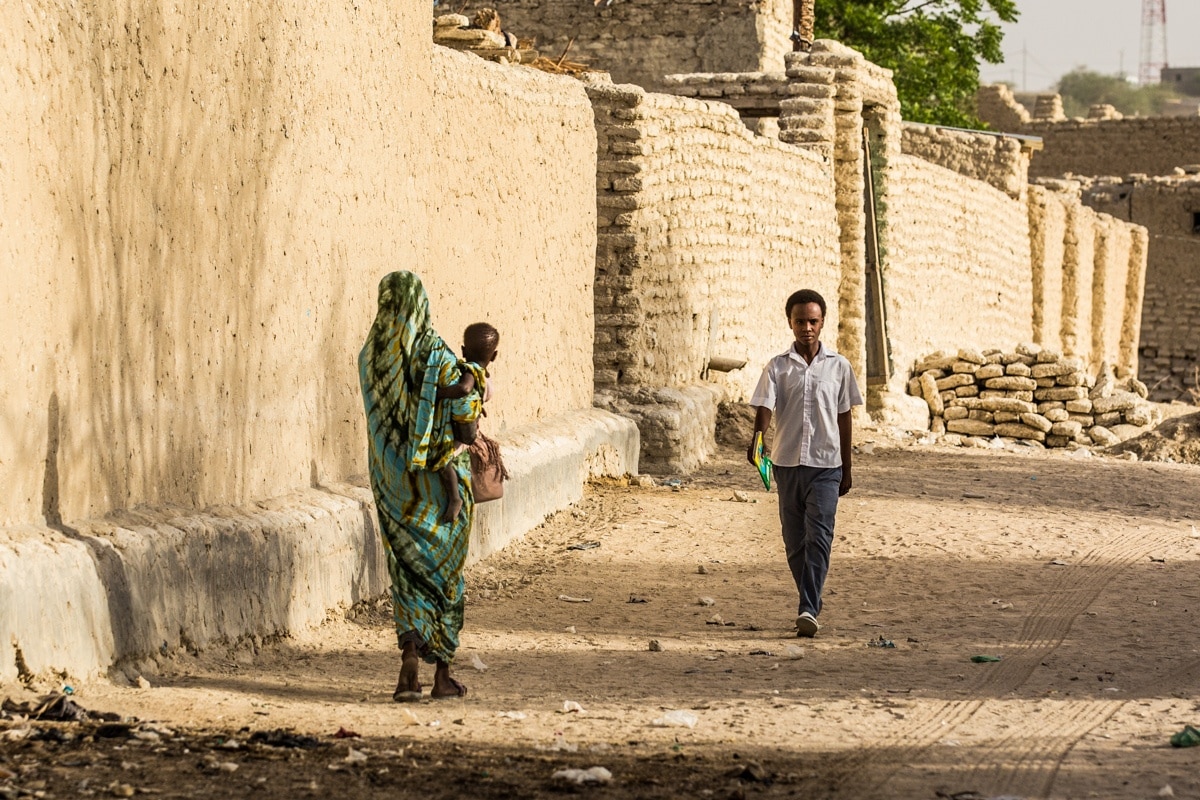 Interventions have progressed steadily from a strictly promotional approach to a community-based approach, with the community at the center of dialogue, diagnosis and decision-making.

In Chad, traditional and religious leaders have been mobilized and engaged to prevent child marriage and promote essential family practices. 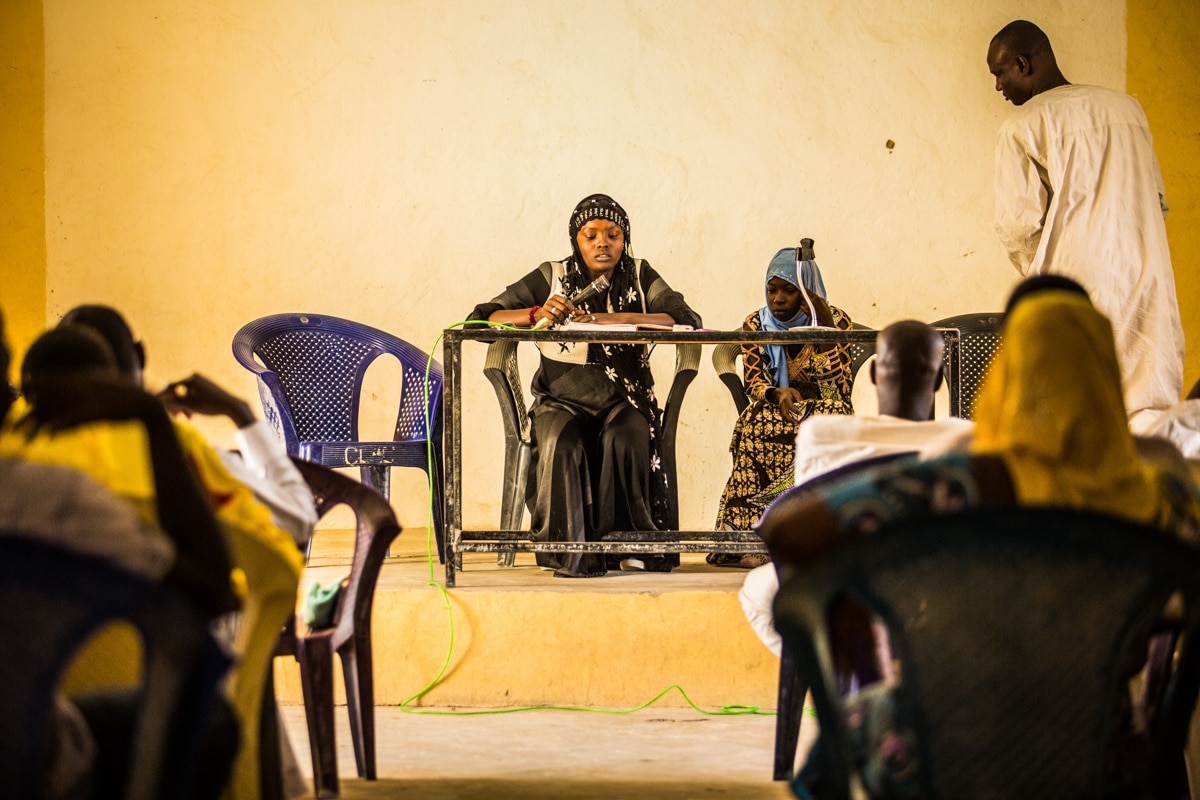 In Chad, initiatives have been taken to break down the religious barriers to family planning. Support was provided for members of the High Council for Islamic Affairs in Chad to carry out a fact-finding and study tour to Indonesia and Bangladesh. On their return, the tour’s participants organized an advocacy and education workshop on family planning, attended by 450 Muslim leaders.
The participants recognized the importance of family planning to a country’s development and committed to educating their followers on its advantages. The preachers’ association then organized an education and information session on family planning, attended by 650 followers.

The fight against gender-based violence 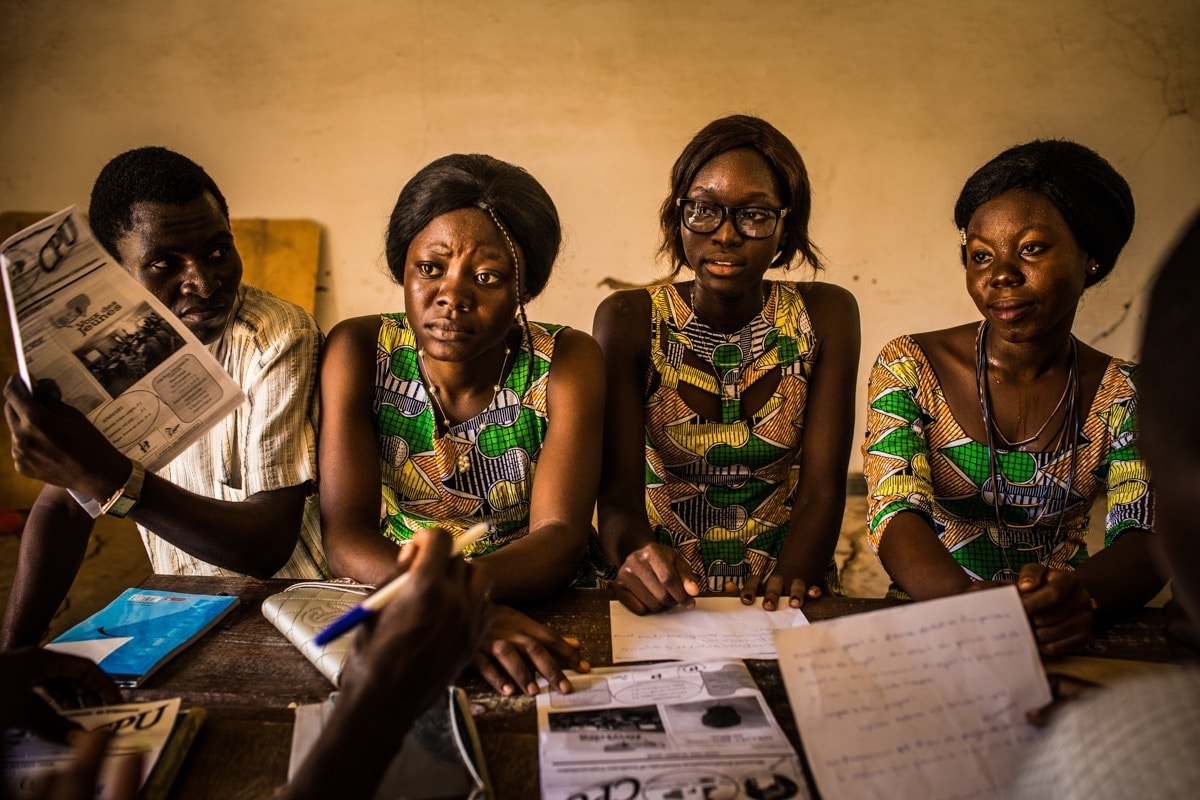 In Mali, Senegal, Chad, Togo and Niger, around 700 community leaders were given training and guidance on their roles and responsibilities in the fight against GBV, discriminatory practices and maternal and child mortality by community committees working to prevent maternal, newborn and child morbidity and mortality, established with the help of some of the mayors. 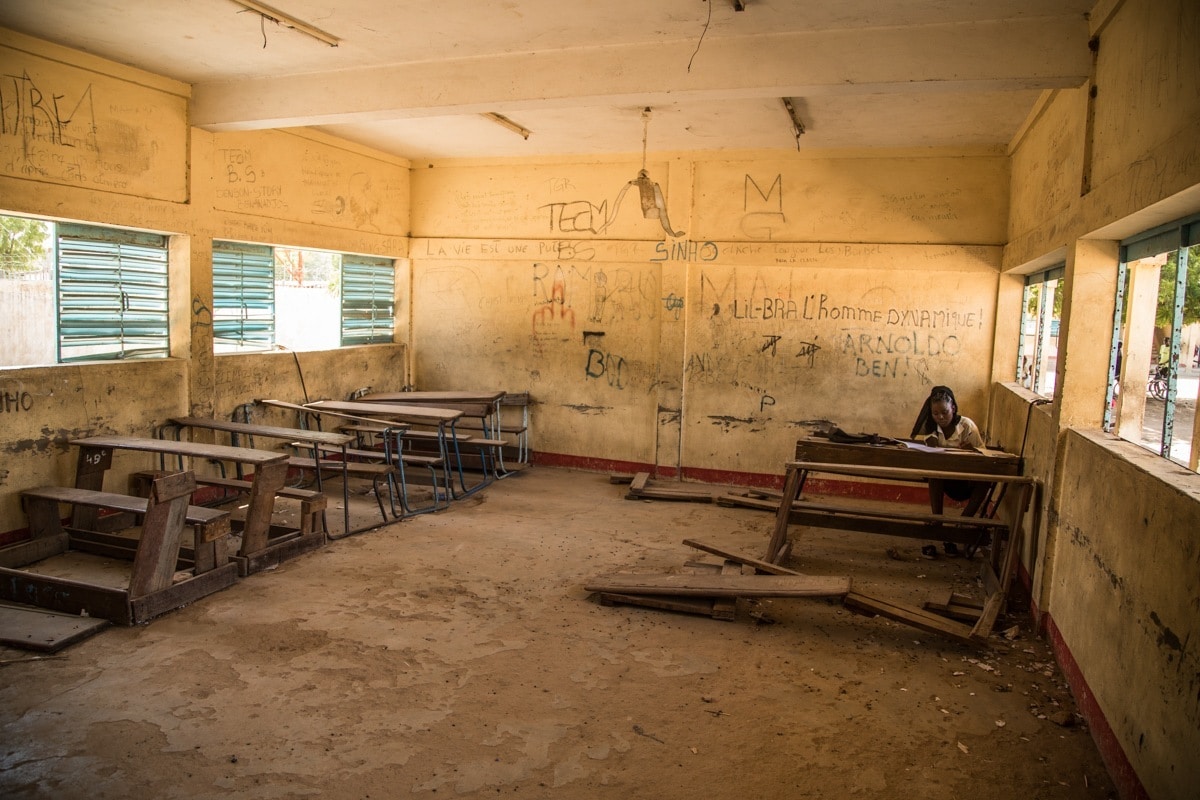 The Lake Chad region is experiencing a humanitarian crisis, and has seen its already worrying maternal health indicators deteriorate rapidly. Working in complementarity with other partners as part of the “All4LakeChad” campaign, the FFM has helped fund interventions to manage refugees, internally displaced persons and returnees in three Chad health districts (Bol, Baga-Sola and Liwa). The strategies put in place included deploying 160 midwives and 3 gynecologists in health centers and hospitals, providing equipment and reproductive health products and getting traditional and religious leaders involved.
During the campaign, attendance at health training courses rose by 69%.

reduction in newborn mortality between 1990 and 2018 in Chad

reduction in under-five mortality between 1990 and 2018 in Chad

rate of modern contraception use by women in 2017 in Chad