Almost half of the country’s 16.3 million inhabitants are concentrated around Dakar and other urban areas.

As the second fastest growing economy in West Africa, Senegal has seen growth in excess of 6% since 2014 and is expected to retain this dynamic in the coming years. However, employment problems, particularly among young people (32% of the population is aged 10-24); the cost of living; the quality of public services; the provision and cost of electricity; and the provision of water are still the main concerns of the Senegalese people.

A further decrease in the poverty rate is expected (from 34% in 2017 to 31% in 2020 [international poverty line]), mainly thanks to the dynamic state of the agricultural sector.

THE FRENCH MUSKOKA FUND IN senegal 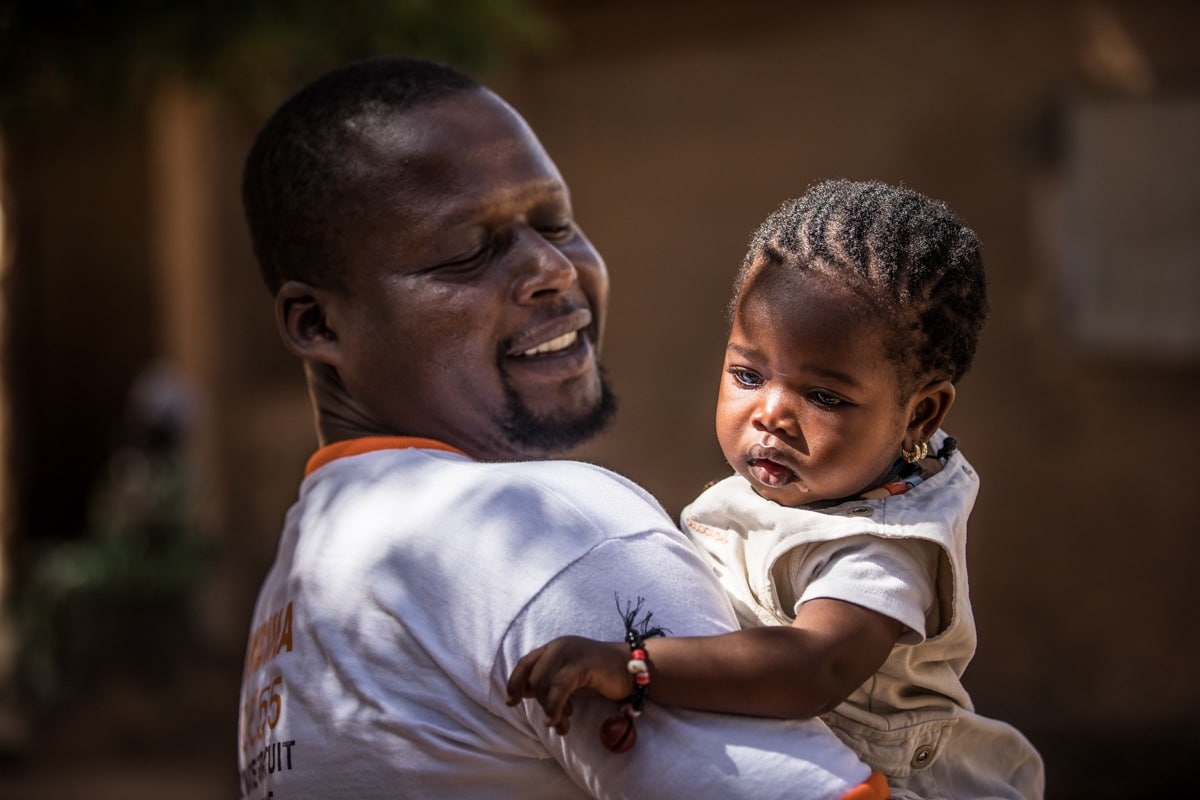 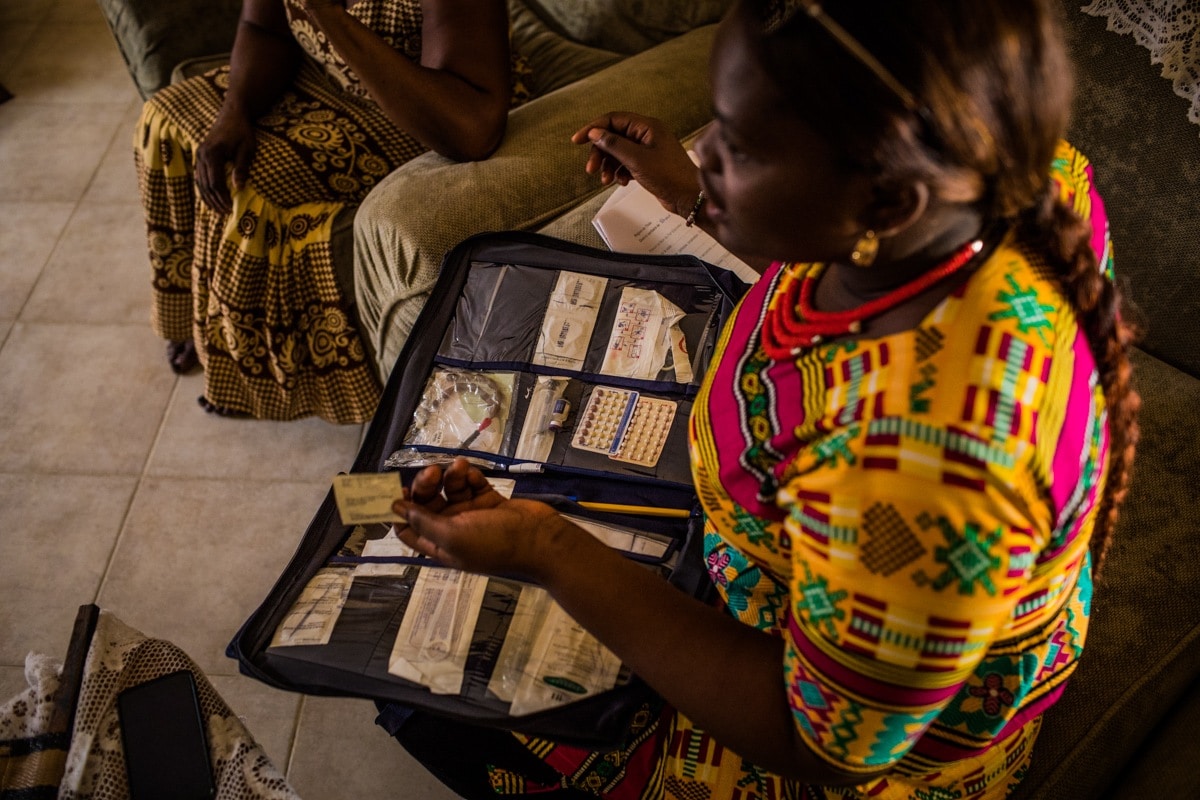 With the assistance of the French Muskoka Fund, Senegal has revised the current regulations for setting the price of drugs in the public sector, aimed at making the treatment of mothers and children more affordable.

The French Muskoka Fund has also helped national quality control laboratories in Senegal prepare for the WHO Prequalification Programme. 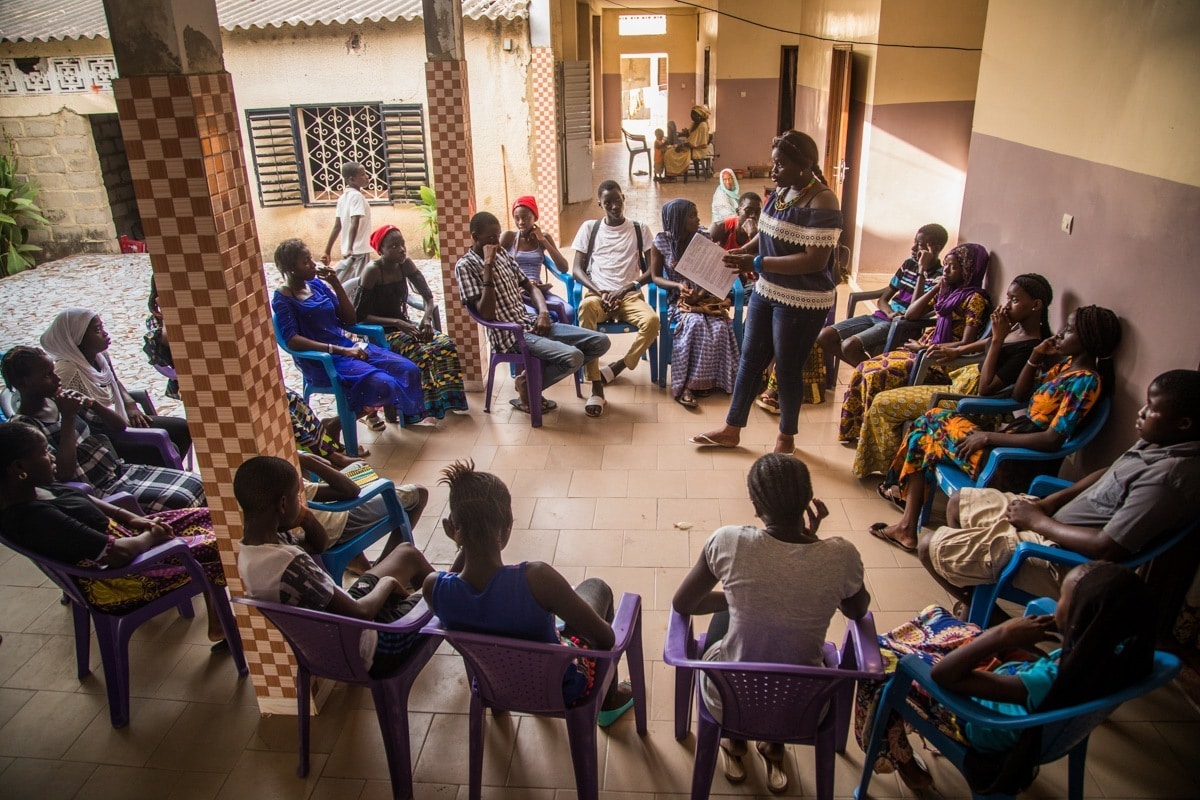 In Senegal, various actions have been undertaken with the joint assistance of the FFM and RMNCH Trust Fund in support of increasing and training health care staff. For example, 1,000 health workers, including 500 midwives, were recruited and the “roving midwife” project was introduced in two pilot regions: Sédhiou and Matam.
The Muskoka initiative has also helped improve the capabilities of 120 government midwife service providers and doctors in the Dakar region in providing newborn essential care (“Helping Babies Breathe”) and the kangaroo method. In 2016, coaching in the “Helping Mothers Survive” technique, to ensure adequate management of immediate postpartum hemorrhage and newborn respiratory distress, was organized for all 609 student midwives in their third year at one of five INFAS (National Institute for Health Officer Training) branches. 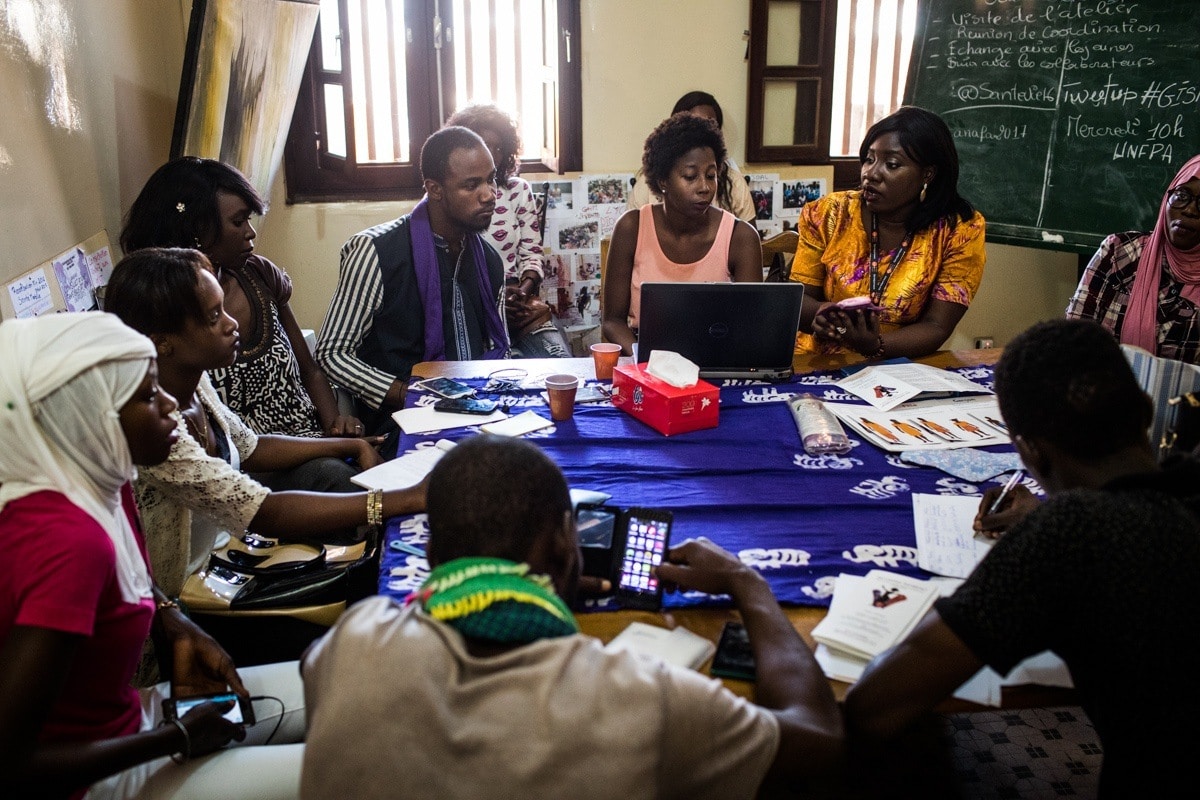 In Senegal, the GINDIMA (Enlighten Me) toll-free number offers adolescents and young people comprehensive and appropriate information on adolescent and youth sexual and reproductive health, including STIs and HIV/AIDS.
Launched on 12 August 2016 by the Minister for Youth, the aim of the phone line is to increase access to AYSRH information and services by building support relationships remotely using information and communication technology. It is free for the user 24 hours a day, 7 days a week; the information is available in French and Wolof and confidentiality and data protection are guaranteed.
From the day of the launch on 12 August 2016 to 31 December 2017, more than 230,000 calls were made. The main topics of these calls were sexuality, the menstrual cycle, the human body and puberty.

MDG 4 on child mortality has been achieved by Senegal

reduction in newborn mortality between 1990 and 2018 in Senegal

reduction in under-five mortality between 1990 and 2018 in Senegal