VIOLENCE AGAINST WOMEN AND GIRLS 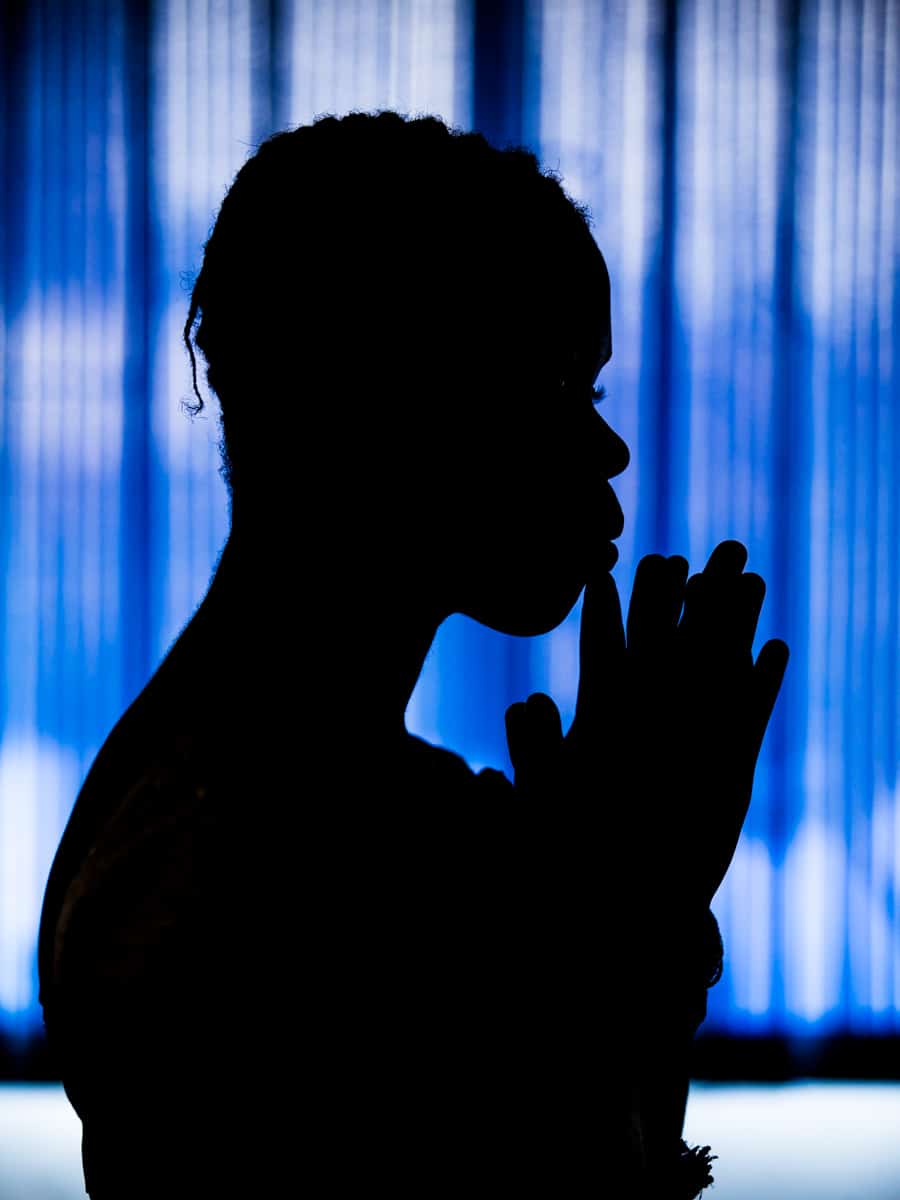 Sexual, reproductive, maternal, newborn, child and adolescent health and nutrition are important elements in the process of improving the system.

The French Muskoka Fund supports the fight against the sociocultural barriers that prevent girls and women from accessing the care they need.

The French Muskoka Fund advocates scaling up interventions aimed at reducing gender-based violence, in close collaboration with the programs operating in the countries concerned. 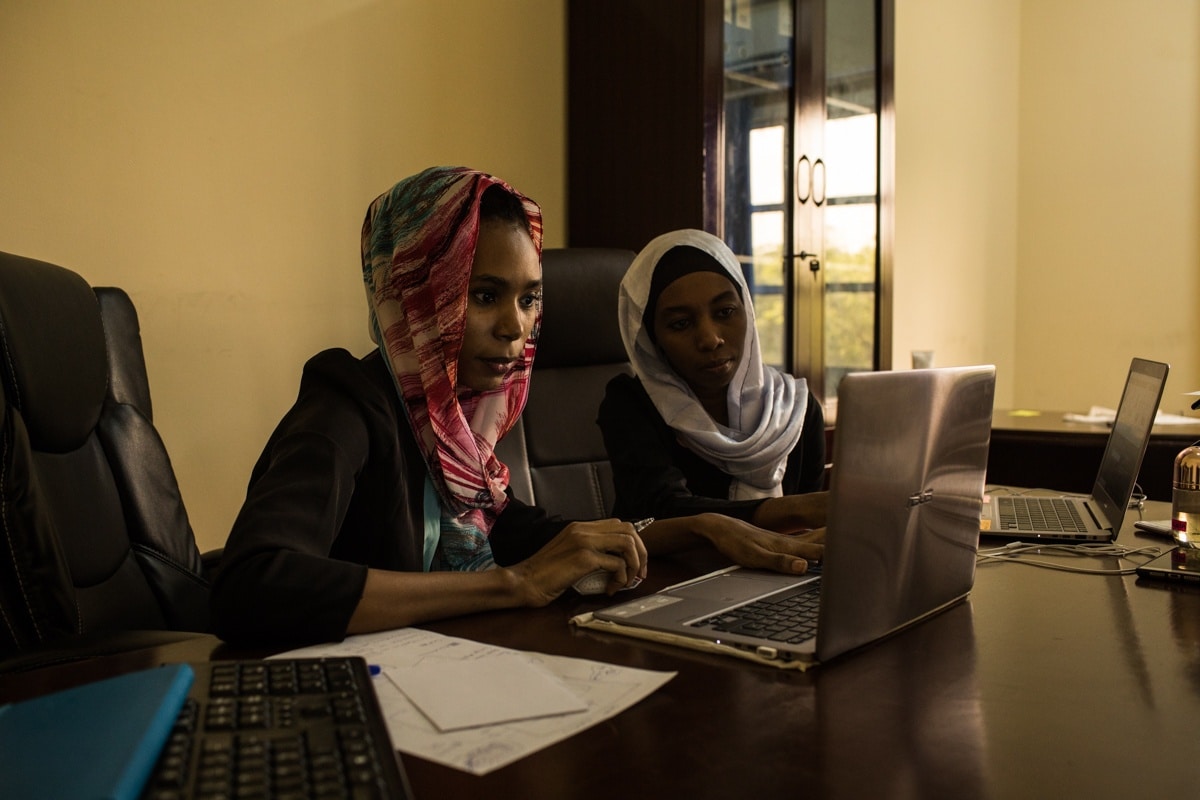 Advocating the improvement of the political and legal environment so that women and girls can reach their full potential. 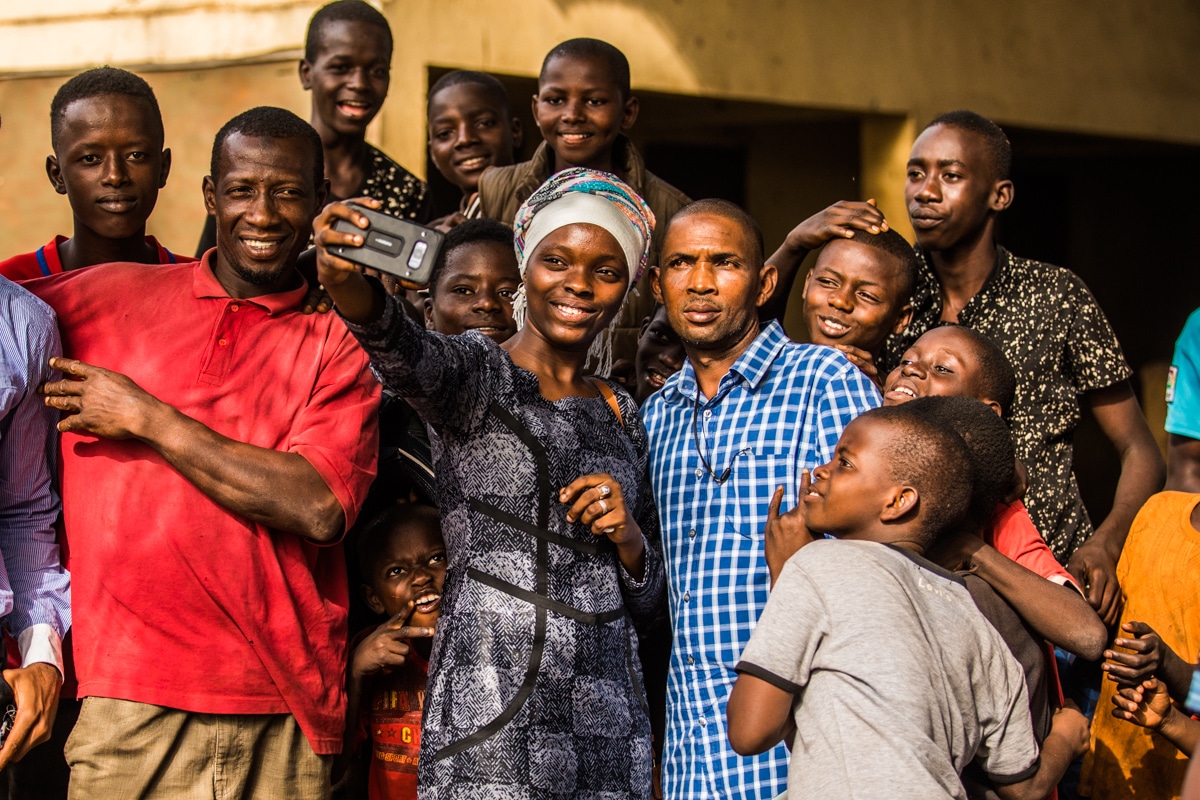 Setting up partnerships with the media to disseminate information on gender and sexual and reproductive health. 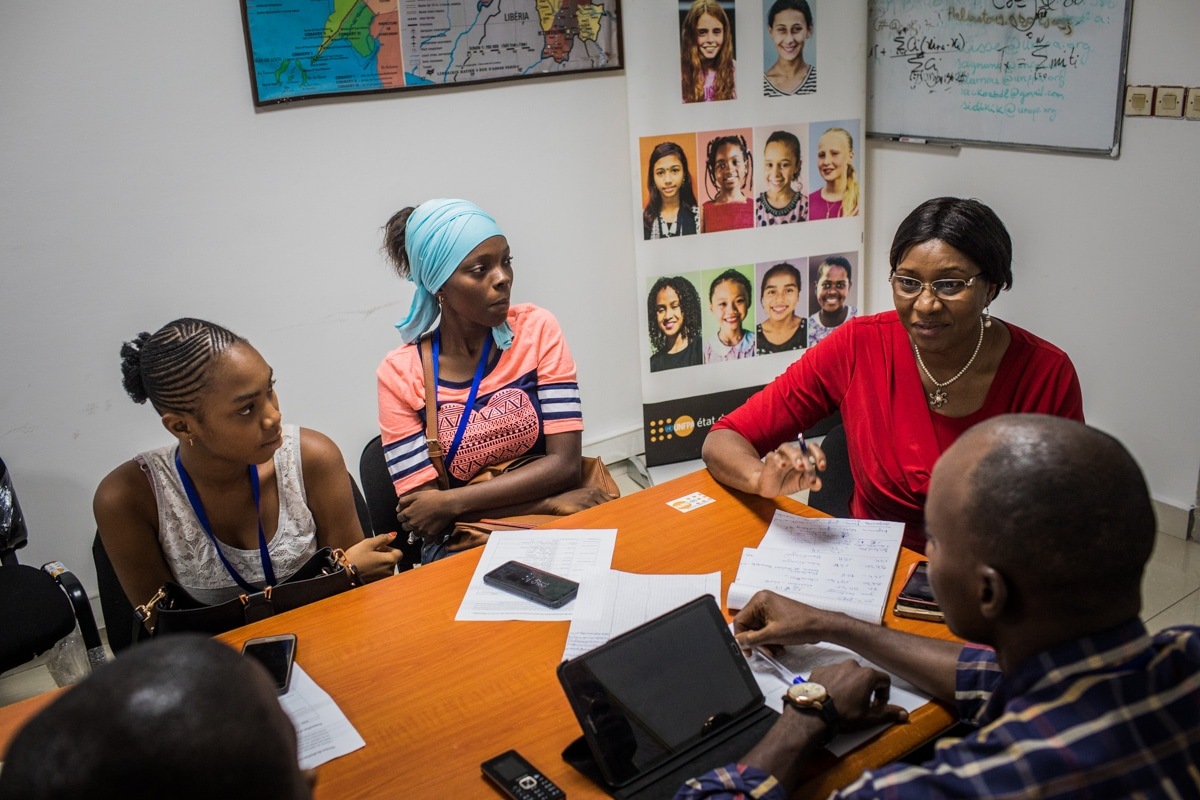 SOME OF OUR ACCOMPLISHMENTS

Senegal: Senegal made a significant step forward in the fight against violence against women in December 2019 by voting for a law that makes rape and pedophilia a criminal offense.
In Senegal in 2019, 200 youth representatives (girls’ youth clubs and peer educators) were taught about gender stereotypes, violence and practices detrimental to sexual and reproductive health, and they voluntarily organized activities to raise awareness among their peers and within communities.