Economic growth picked up in 2018 to 4.9% (2.3% per capita), mainly driven by the rebound in public investment, robust growth of the services sector, the recovery in industrial production and the performance of the transport and telecommunications sectors.

The national poverty rate declined by just over 6 percentage points from 61.7% in 2006 to 55.1% in 2015. However, poverty remains widespread, especially in rural areas where 69% of households were living below the poverty line in 2015.

THE FRENCH MUSKOKA FUND IN togo 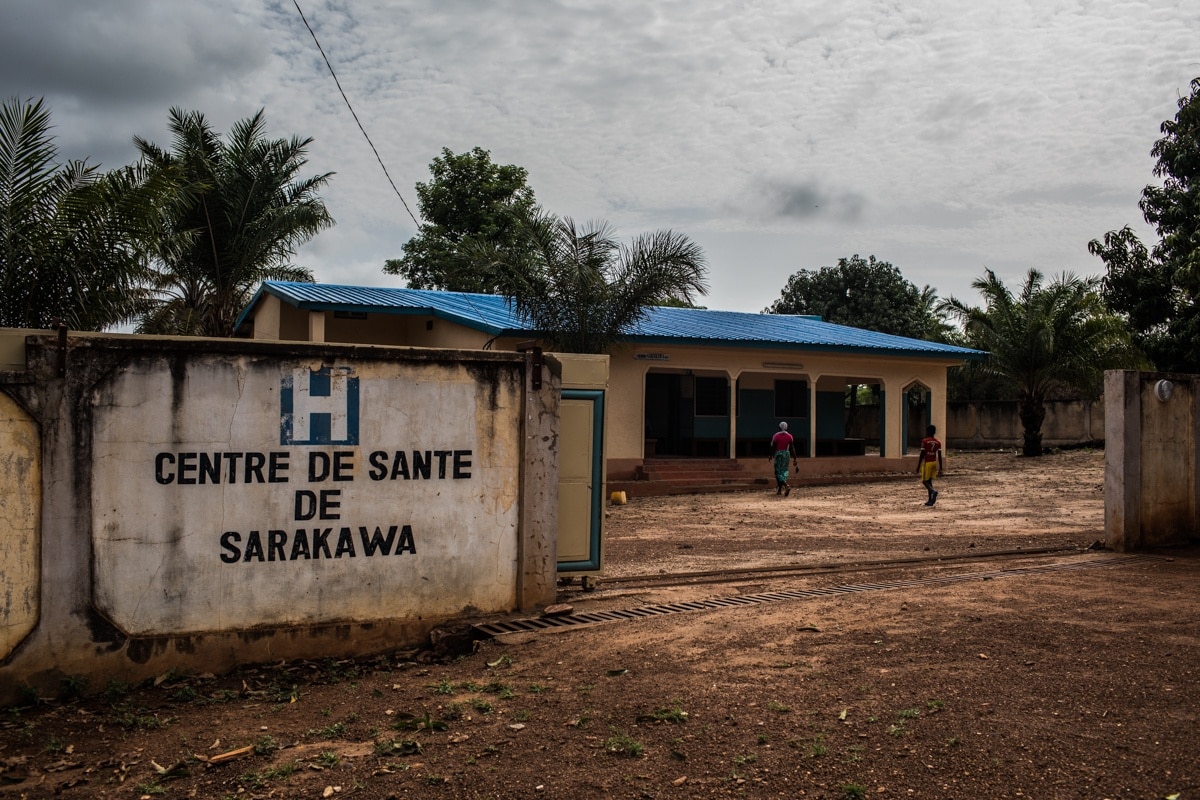 In Togo, activities supported by the French Muskoka Fund have been strengthened by interventions supported by other partners.
These include the French Development Agency (AFD), which is involved in the process of improving emergency obstetric and newborn care; Plan Togo, which is working to prevent adolescent pregnancy and marriage; North Star Alliance and the WADB, which are supporting the introduction of school clinics; and EngenderHealth and Jhpiego, which are helping to develop family planning programs.
It is also important to mention the support given by the Global Fund to Fight AIDS, Tuberculosis and Malaria and by GAVI. 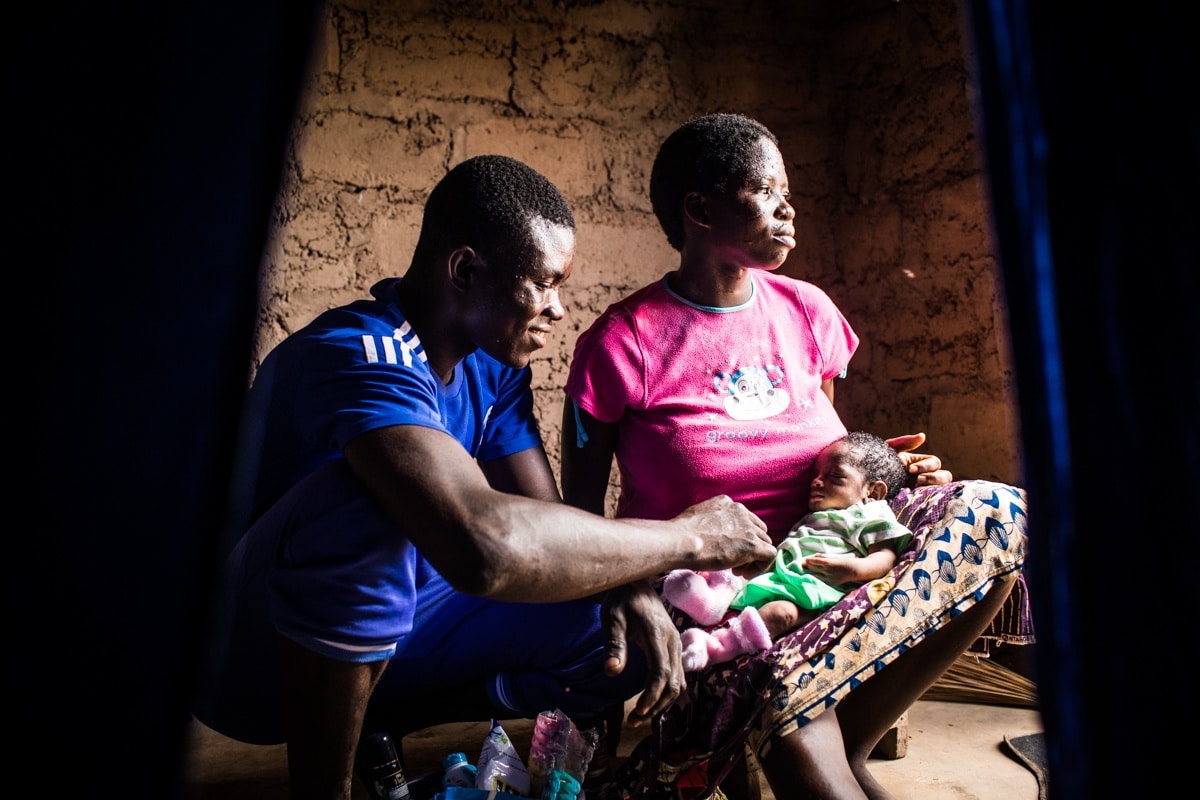 In Togo, family planning has benefited from a repositioning plan. Of all the strategic innovations, the community-based distribution of family planning products is the one that has helped the country demedicalize the prescribing of injectable contraceptive methods. The number of users has risen from 2,338 to more than 97,000 in four years.

Building on the success of community-based distribution, the Ministry of Health has started developing a national policy and new community-based interventions strategic plan, delegating the management of family planning methods to local health workers, including injectable contraceptives.

The fight against gender-based violence 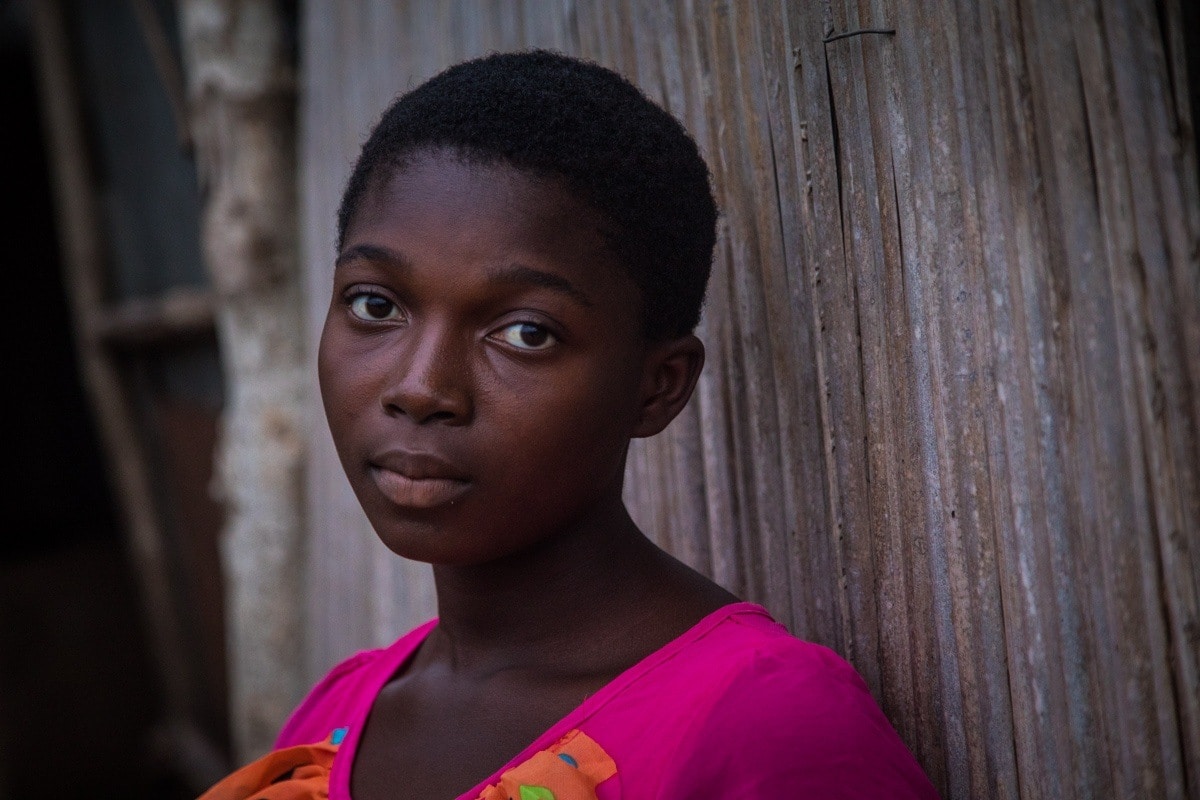 Studies on the links between violence and maternal health have been carried out in Togo, resulting in the creation of a consolidated report used as an advocacy instrument. This advocacy led to provisions on gender-based violence being included in the penal code.
Four studies were conducted on violence in hospital settings and the results used to enhance training modules for health care staff and inspire national strategies to improve reception in health services. Thousands of health and social workers have received training in the fields of human rights, communication, ethics and patient rights.
The subjects of gender, equity and family planning have been incorporated into several Emergency Obstetric and Newborn Care services, leading to an increase in demand. 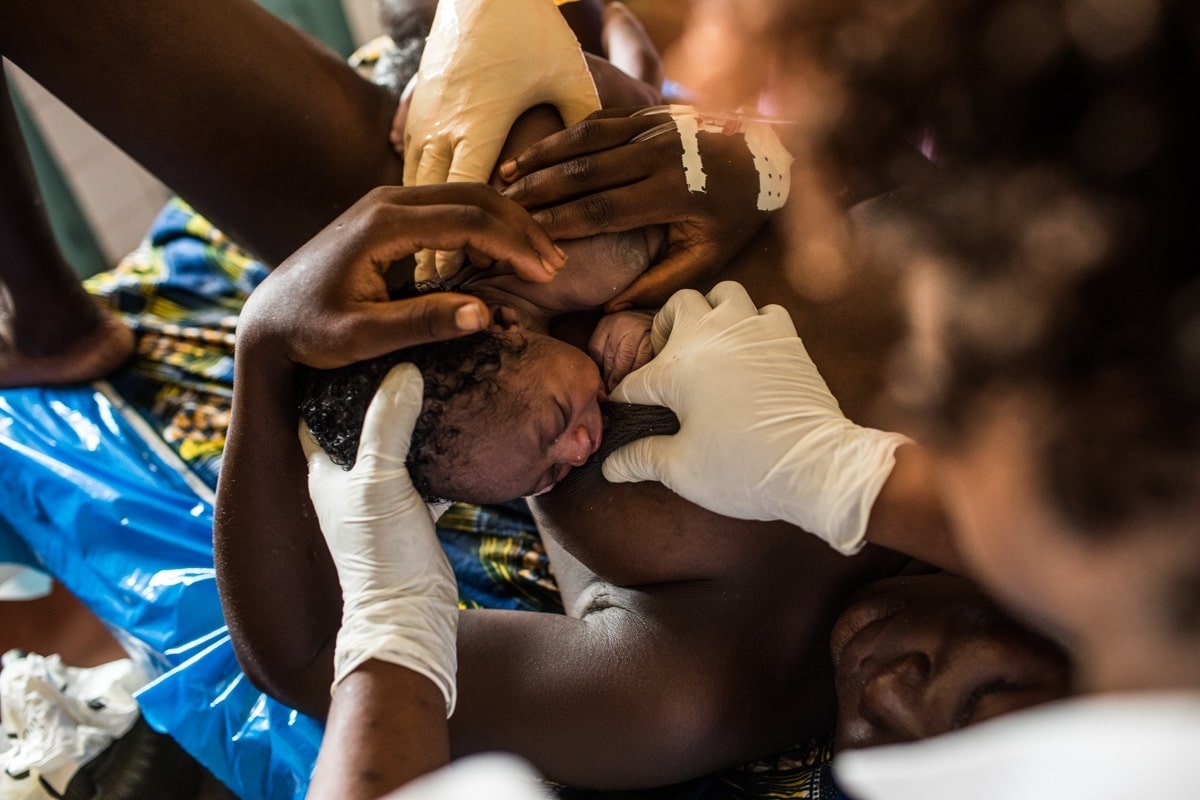 Muskoka funding has helped implement a minimum package of nutrition-specific interventions by following a life-cycle approach, including the management of severe acute malnutrition in Togo.

reduction in newborn mortality between 1990 and 2018 in Togo

reduction in under-five mortality between 1990 and 2018 in Togo

increase in exclusive breastfeeding rates in babies under 6 months Togo

school dropout rate due to pregnancy